Wild Highlands Coffee
save up to 49%
from £9

Create your own Shearer Candles at-home
save 43%
£17

Storytime Magazine subscription
save up to 50%
from £6

WooHa Brewing Co beers delivered
save up to 52%
from £14

The Incredible Bakery Company
save up to 67%
from £5

Crunchy pea snacks - from £5 with free delivery!
itison
spotlight
from £5 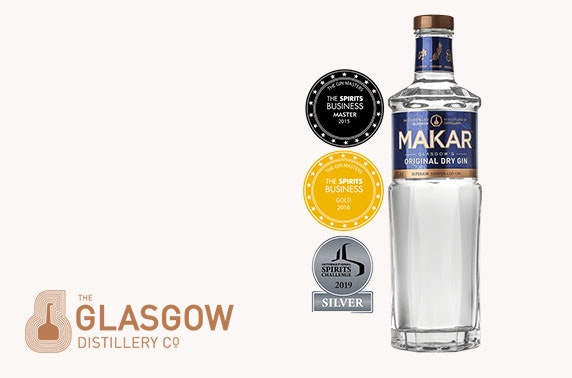 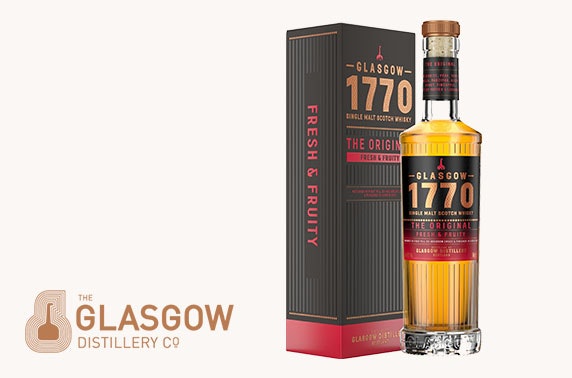 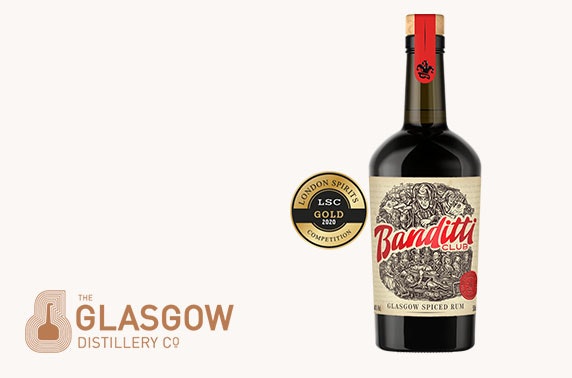 Whisky: P&P is included and is UK wide.

Maximum delivery: up to 5 working days. This may vary due to COVID-19 restrictions.

Vouchers cannot be used in conjunction with any other discount or offer.

It is illegal for anyone under the age of 18 years to purchase alcoholic beverages in the UK. By placing an order you confirm that you are at least 18 years old.

The delivery times provided are approximate and do not guarantee a delivery date unless otherwise stated.