Luxury handmade chocolate from £9
save 25%
from £9

Independent coffee guidebook, cookbook or subscription box - from £7
save up to 40%
from £7

She is Fierce magazine bundle 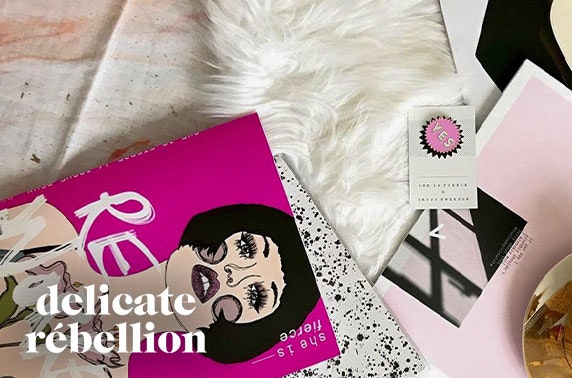 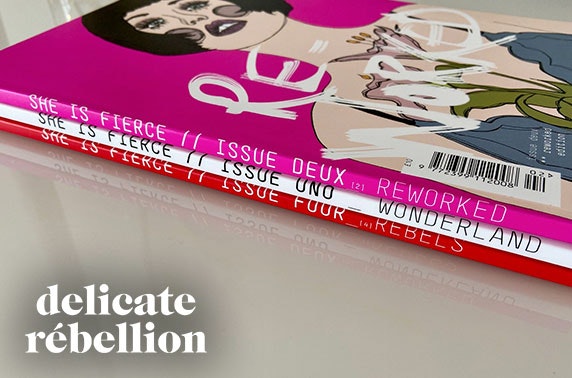 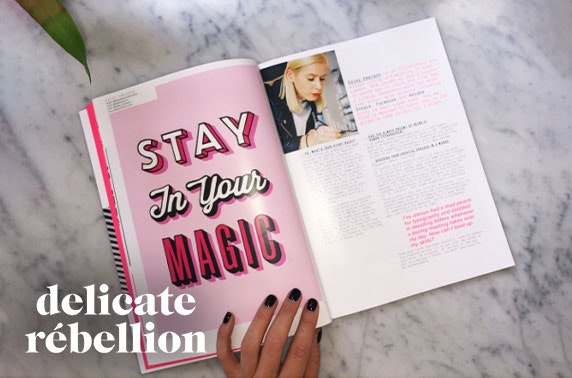 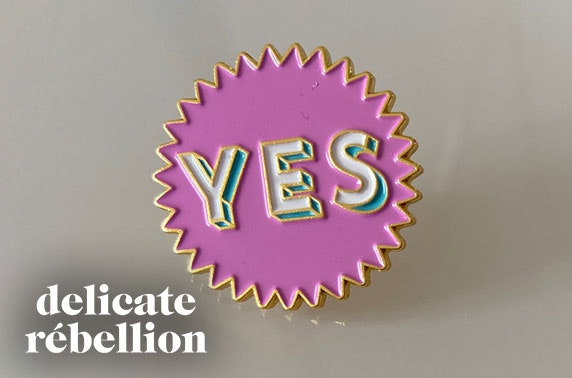 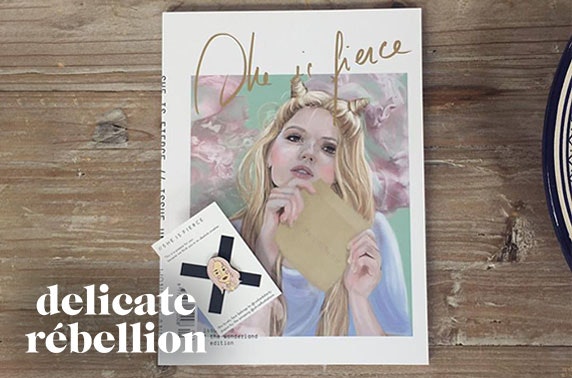 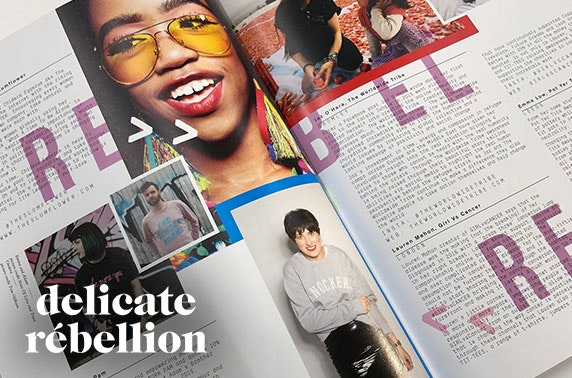 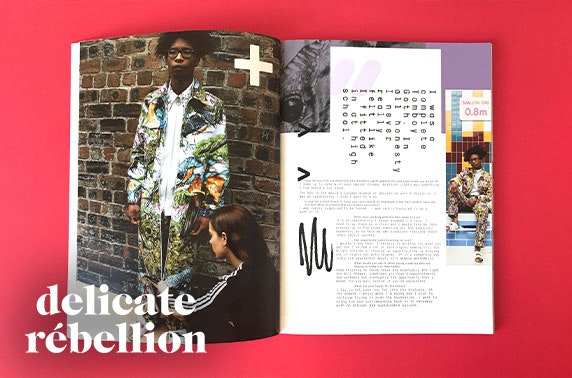 Edinburgh-based Delicate Rébellion was launched back in 2017 with the goal of creating a beautiful print publication to challenge the mainstream media's portrayal of women. The magazine named She is Fierce, has published stories of some of the UK's most creative women who have carved out their own paths with passion and determination. Their experiences which include everything from big wins, to big failures serve up an honest dose of inspiration for all readers.

Last year they launched an online community called The Collective, that pairs the wild ones featured in the magazine with readers to provide a community plus mentorship, online workshops, support and encouragement.