Eusebi Deli have been pioneers in delivering authentic Italian food to the people of Glasgow for over 40 years.

From humble beginnings as a small deli in the East End, Eusebi's has grown to include an off-site bakery and has developed a loyal following since bursting on to the Glasgow West End dining scene, where they’re known for marrying regional Italian cuisine with ethically sourced Scottish produce.

Available for delivery (£4) or free collection

Pick an amazing meal, with indulgent extras available for the ultimate night in

Orders open on Thursdays, with meals delivered or available for collection the next weekend

Simple instructions to heat up and plate up: making you the star of the kitchen

Go all out and add a few extras to bring the full restaurant experience home. 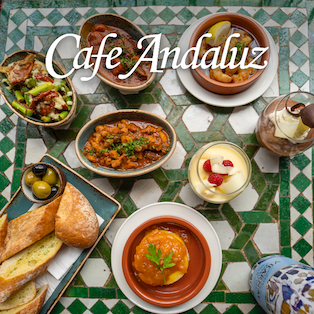 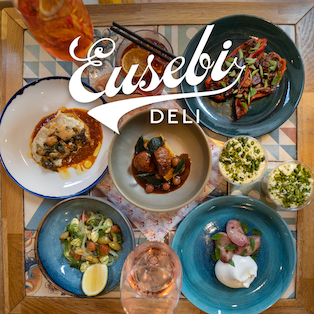 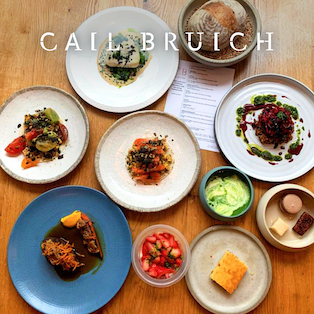 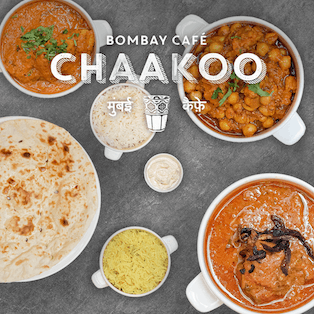 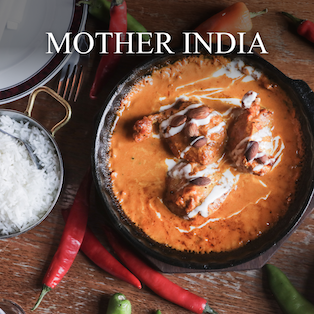 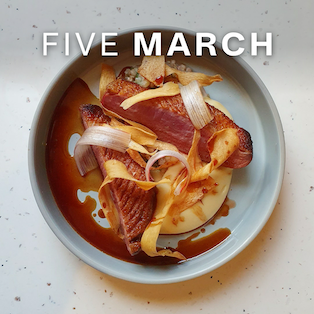