Climbzone activities, Braehead
save up to 21%
from £13

Sock subscription
save up to 53%
from £6 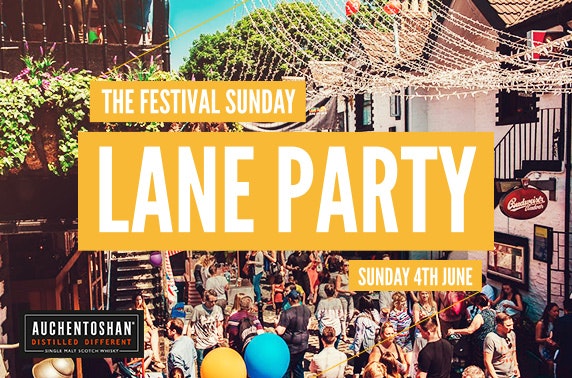 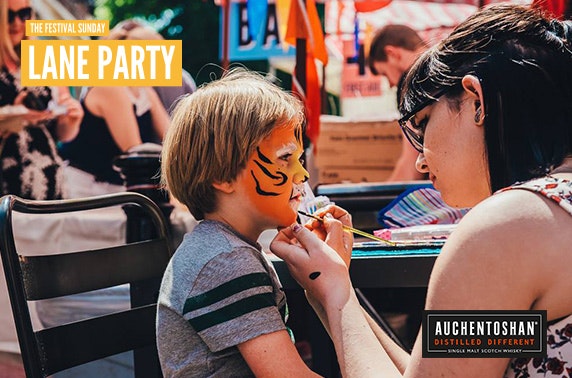 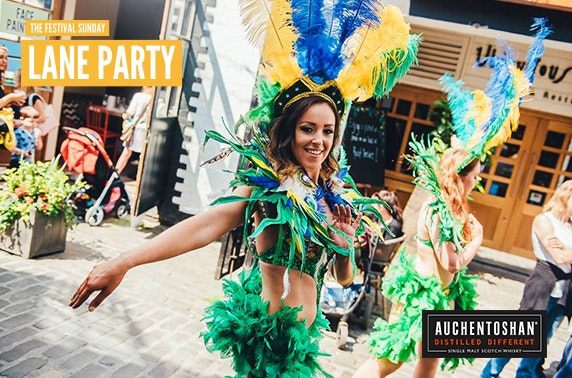 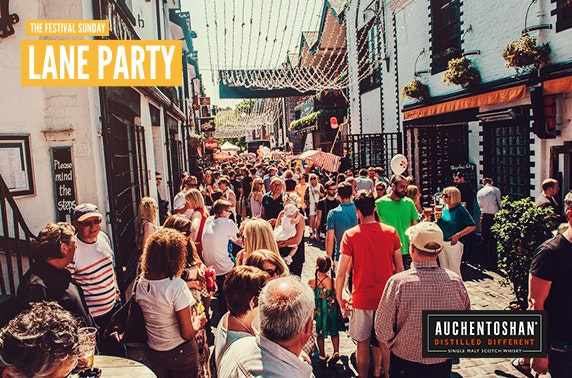 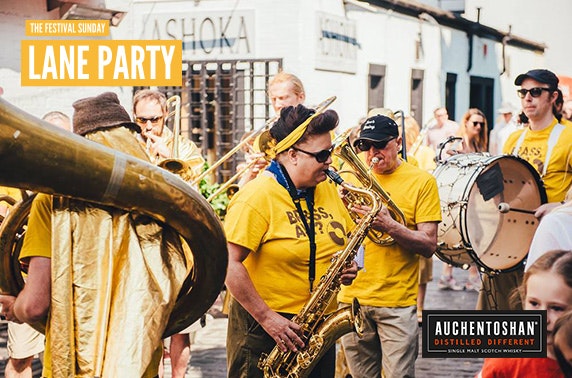 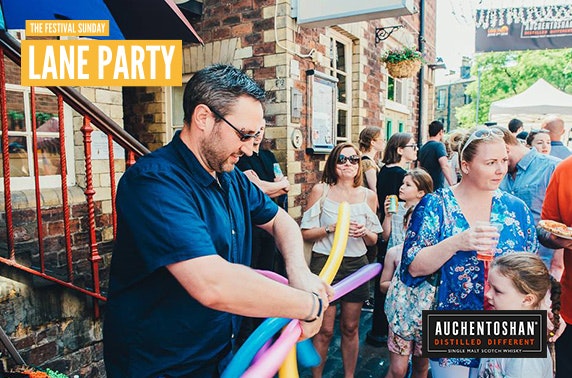 Aaahhh Sunday. The day of rest. Wait, what?! Said who? We’ve got much better plans in store for you!

Yup, that’s right. It’s back, and it’s bigger and better than ever! Head along as the West End lanes and Vinicombe Street team up to bring you the second rendition of the Festival Sunday Lane Party with Auchentoshan to mark the opening of the legendary West End Festival.

Let loose on the lanes:

This is a free event.

Duration: approx. 5 hrs. Activities in the lanes will finish around 5pm, bars and restaurants will be open as normal.

free
SOLD OUT
SOLD OUT