Leonardo Boutique Hotel, Perth
save up to 47%
from £69

Beauty treatments, Southside
save up to 45%
from £19

Glasgow Grosevnor Hotel, West End
save up to 42%
from £69 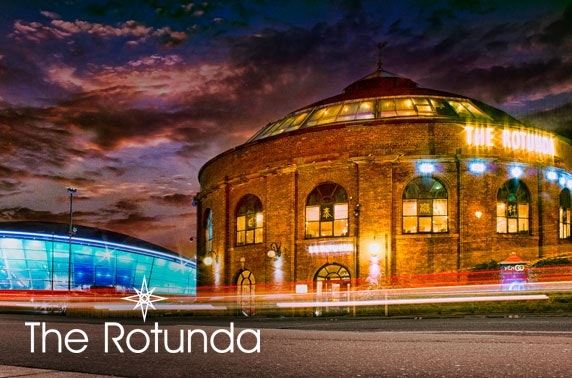 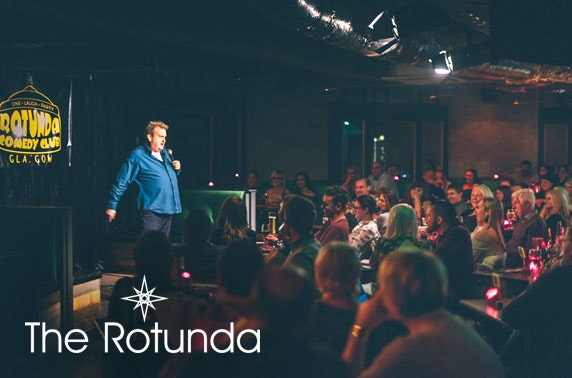 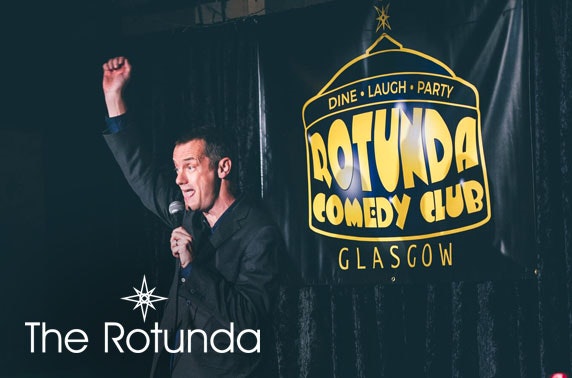 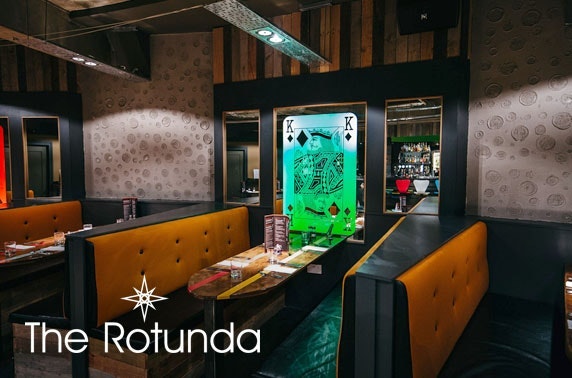 Laughter is always the best medicine. Apart from instances of broken bones, in which case a different cast is required.

For all other diagnoses we recommend tickets to the newly-launched Rotunda Comedy Club.

Laugh your socks off:

Members will receive a 15% discount on dinner booked for the evening of the performance; please liaise with the venue direct.

Drinks option includes a 125ml glass of red or white wine each or a selected bottle of beer; can be substituted for a draught soft drink. Drinks must be ordered by 8pm.

Tickets must be printed for redemption; please print your ticket and bring along with you to avoid disappointment.