All Deals Deals For Now

Bread making boxes delivered
save 55%
from £10

Scotia Spice curry kits, inc delivery
save up to 30%
from £12

Luxury Italian hampers, Doorstep Deli
save up to 40%
from £9

Authentic Indian spice kits
save up to 30%
from £12

Football socks from Sock Subs
save up to 50%
from £6 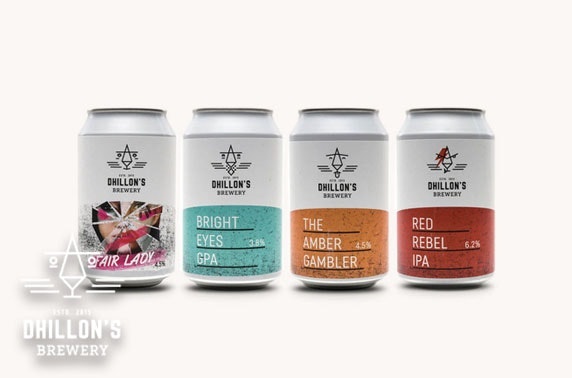 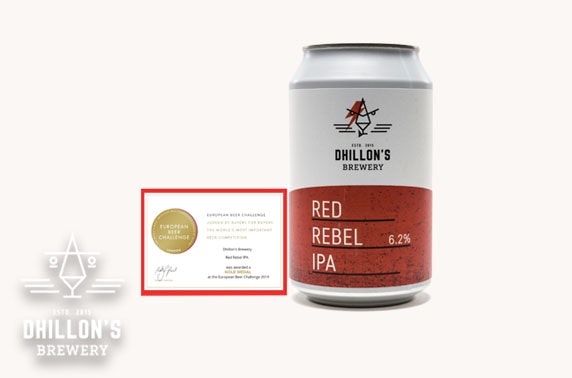 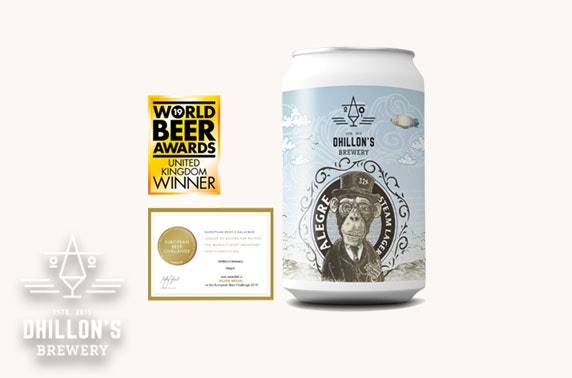 Dhillon's Brewery was founded in 2015 with one goal in mind - To Keep It Re'Ale. The award-winning microbrewery is situated in Coventry in the heart of the Midlands with a passion for producing the most exciting, beautifully crafted ales with a slight hint of madness!