Marco Pierre White dinner & overnight, Newcastle
save up to 52%
from £99

Otterburn Castle stay, Northumberland
save up to 52%
from £99

Pleased To Meet You Prosecco afternoon tea, City Centre
save 52%
£29

Shearer Candles Christmas collection
save up to 53%
from £8

Liverpool City Centre stay
save up to 42%
from £79

Pitlochry self-catering getaway
save up to 50%
from £99 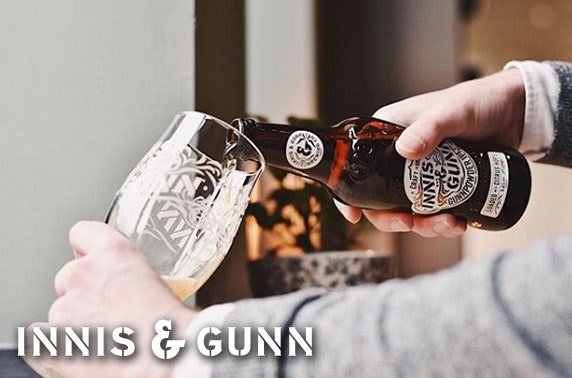 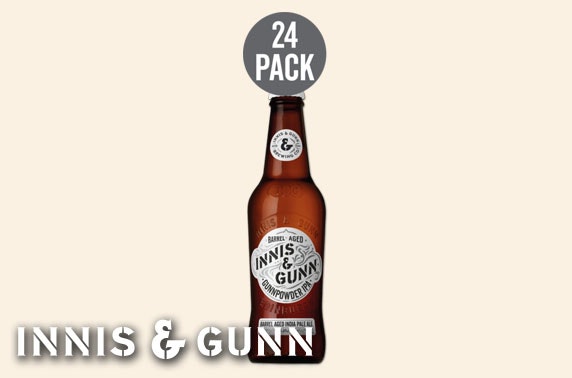 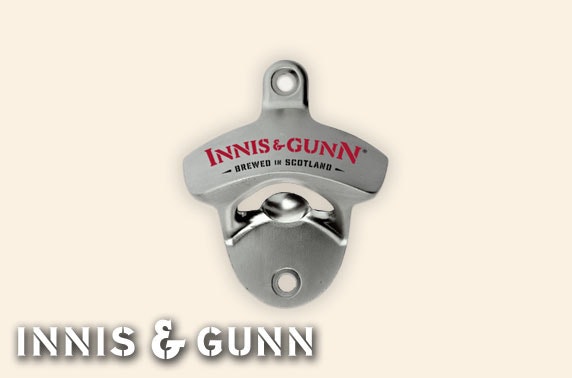 Stock up, or treat your favourite beer aficionado with a case of Innis & Gunn beer from award-winning Innis & Gunn!

An IPA that's guaranteed to give you more bang for your buck! Gunnpowder is an explosion of flavour and aroma, and it's just waiting for you to drink it...

About The Innis & Gunn Brewing Company