Brand-new Saffron dining, Bruntsfield
save up to 33%
from £20

Edinburgh Airport parking
save up to 57%
from £20

Royal Station Hotel, Newcastle
save up to 47%
from £75 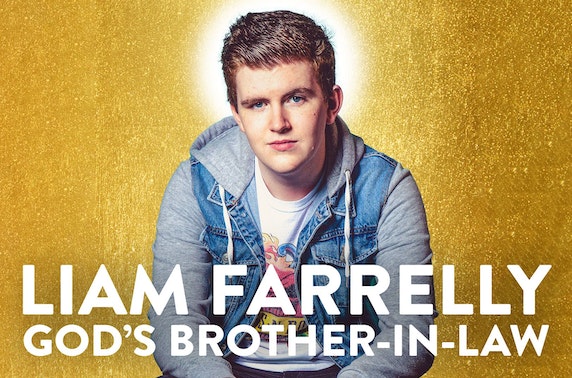 Laugh your socks off with:

You can use your paperless ticket from your itison account on any mobile device. Printed vouchers are also accepted.