Harris Tweed accessories
save up to 64%
from £7

Supercar driving experience
save up to 64%
from £39

Mercure Princes Street stay, Edinburgh
save up to 64%
from £89

Rotunda Comedy Club Tickets
save up to 35%
from £22

Afternoon tea at DoubleTree by Hilton Strathclyde
save 50%
from £15 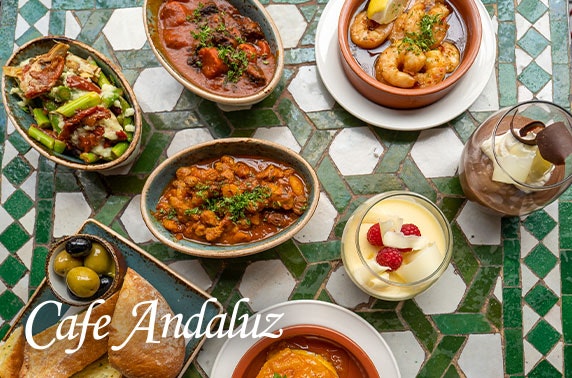 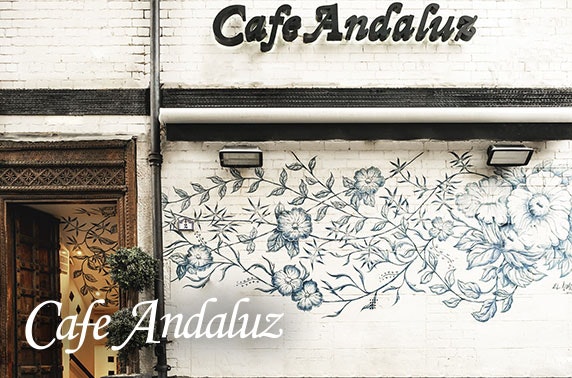 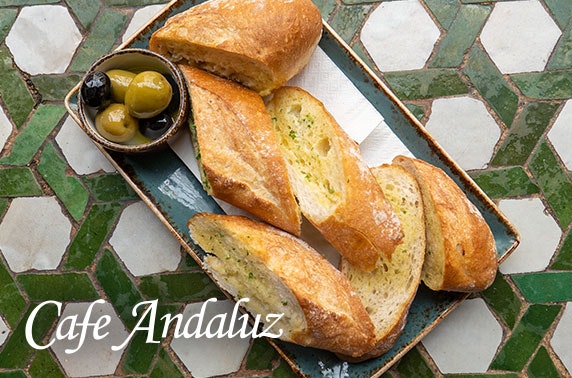 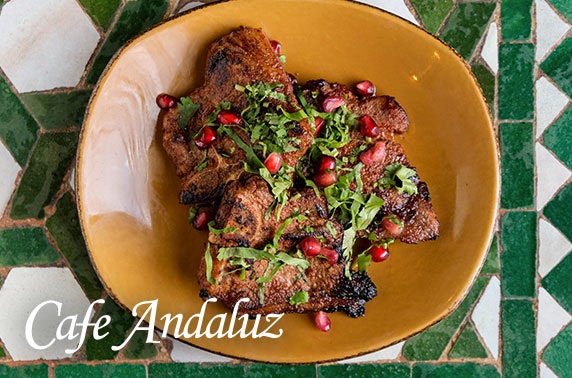 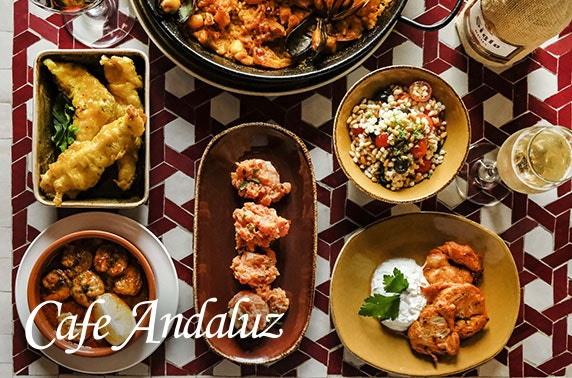 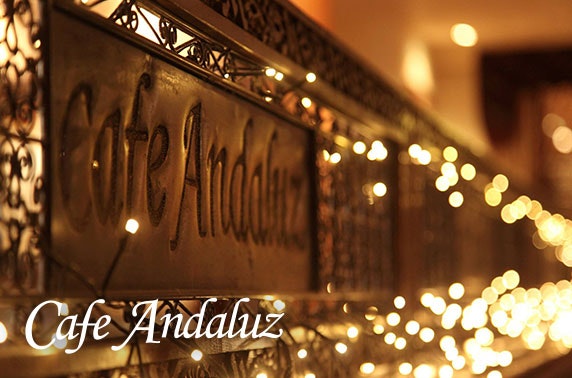 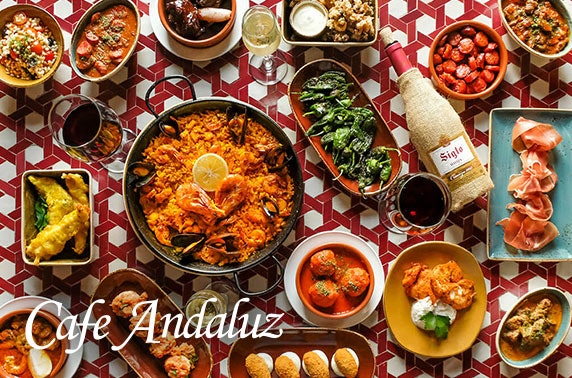 Taste of Andalusia feast for two at-home from Café Andaluz, West End; including a selection of 7 delicious authentic Spanish sharing dishes & desserts - collect from their Creswell Lane restaurant on Friday 16, 23 or Saturday 17, 24 October

Collect between 12pm - 4pm on your selected date.

Advanced booking is not required.

Taste of Andalusia set menu only; items cannot be substituted.

Vouchers can be presented on mobile device or printed for redemption; please show your voucher on arrival.