Wine delivered - from £6.50 per bottle
itison
spotlight
from £39

Supercar driving experience
save up to 53%
from £75

Kid's, junior or adult 4x4 driving session, Stirlingshire
save up to 48%
from £59 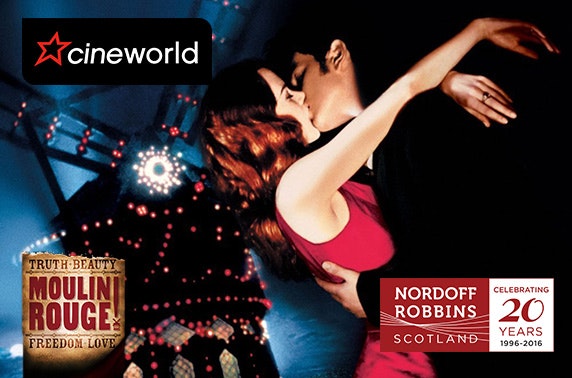 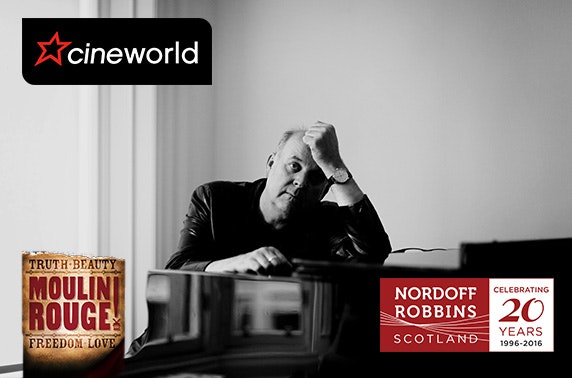 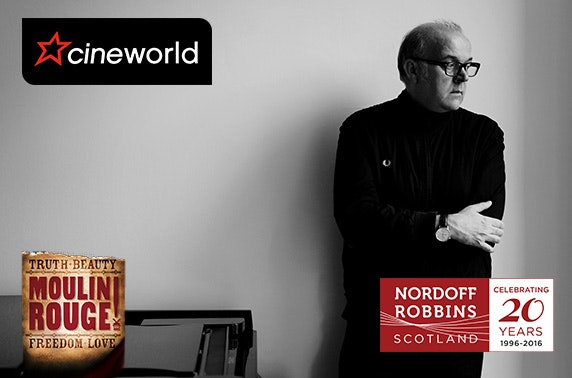 Diamonds might be a girl’s best friend, but we think Team itison have got to be a close second when we’re offering tickets to this.

See one of the most iconic musical films return to the big screen for a special one-off showing in honour of Nordoff Robbins, with a live Q&A from Craig Armstrong, the film’s award-winning composer.

Film is rated PG; under 16’s must be accompanied by an adult.

Ticket must be printed for redemption; please print your ticket and bring along with you to avoid disappointment.

Ticket is non-refundable unless event is cancelled