Award-winning Cup afternoon tea
save up to 49%
from £29

The Dundee Cooking Academy classes
save up to 42%
from £49

Award-winning Pitlochry Golf
save up to 57%
from £35

The Italian Caffè Enoteca, Merchant City
save up to 50%
from £12 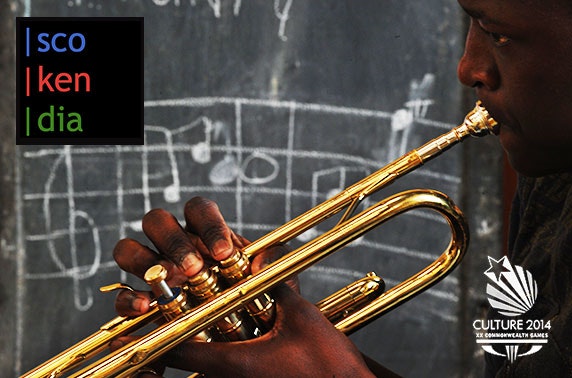 Flex your ears and join the audience for a harmonious meeting of Kenyan, Scottish and Indian musicians and composers for a cultural highlight of the 2014 celebrations: Commonwealth Connections.

The international project will include three world premieres from commissioned composers as well as traditional music from each of the three countries with an orchestra made up of over 26 musicians.

Members can exchange itison tickets for performance ticket from 6pm on the night of the event at the RCS Box Office.

Seating will be allocated on a first come, first served basis.